When you type “Indiana Hoosiers” into google your results will be all about Indiana’s basketball program, not their football team. The Indiana Hoosiers (5-7, 2-7 BIG) have mastered mediocrity. They seem to always be on the bubble of a 6-win season. They tend to play tough against a couple teams and flop against teams they should probably beat. Until they begin to win on a more weekly basis, they will continue to be in the shadow of their basketball program.

Indiana has failed to have a winning season since 2007. A big reason for their lack of success is being in a division with Michigan State, Penn State, Ohio State, and Michigan. There isn’t a lot of room to breath in this division and unfortunately Indiana happens to be the little brother.

Head Coach Tom Allen prides himself in his defense and has improved the defense drastically since he has arrived in Bloomington. With more experience back this year expect this defense to be revamped. 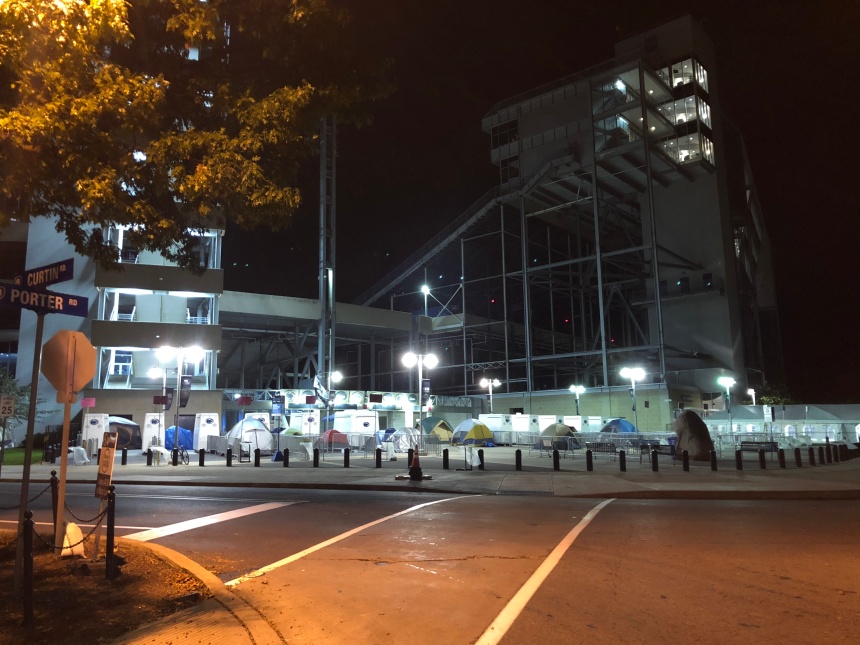 Indiana’s defense has the issue every year of going up against some of the most prolific offenses in the country. Playing against Ohio State and Penn State can drastically hurt your defensive statistics. This year seven returning defenders will try and anchor this unit.

Let’s start in the secondary where Marcelino Ball (154 tackles, 12.5 TFLs, 2.5 sacks, 3 INTs, 14 pass breakups) will lead the team. Ball led the team in tackles and was also No.9 on Bruce Feldman’s 2019 “Freak” list. Alongside him are cornerbacks, Andre Brown and Raheem Layne who have a combined 149 tackles, 5 TFLS, 14 pass breakups. A’shon Riggins will also be a part of the corner rotation. One thing missing from these stat lines? Interceptions. That is why I wouldn’t be surprised if Bryant Fitzgerald (3 INTs) plays a lot this year.

At linebacker, Reakwon Jones (45 tackles, 4.5 TFLs, 1 sack) returns on the outside. The coaches son, Thomas Allen will start in the the middle after racking up 28 tackles as a freshman. Micah McFadden from Plant High School, Florida, will also contribute more this season.

Up front the Hoosiers have considerable depth. Gavin Everett and James Head appear to be battling it out for a starting defensive end spot. Nose tackle, Jerome Johnson is back and led the team in TFLs last season (5.5). Juan Harris will be at the other defensive end spot and has strong athleticism.

The most important item on new offensive coordinator, Kalen DeBoer’s agenda? Choosing a quarterback. Right now there is still a tight race for the quarterback position. Peyton Ramsey is the returner with the most experience. However, his inability to make plays down the field has given Michael Penix Jr., who was injured during the Penn State game, and Jack Tuttle, who was a top-10 pro style quarterback coming out of high school, a chance to take the job. If I had to put money on it I would say Michael Penix Jr. will be the starter.

The good news is there are a lot of skilled returning weapons for whoever starts at quarterback. At tailback, Stevie Scott (1,137 yards, 10 TDs) returns after a solid freshman season. At receiver, 6 of 8 top receivers come back for the Hoosier offense. Most notably are Nick Westbrook (42 catches, 590 yards) and Donovan Hale (42 catches, 508 yards). Those two guys are the ones that the starting quarterback needs to find early and often as they can be game changers.

The bad news is the offensive line only returns left tackle, Coy Cronk and right guard, Simon Stepaniak. Senior center Hunter Littlejohn has starting experience but wasn’t a starter last year. Just like I said with Purdue, if you have a shaky offensive line, I don’t know how you plan to survive in the Big Ten.

I really admire the job that Tom Allen has done in Bloomington. I think he is the perfect man for the job and I wish them all the success except for in Week 12. If Indiana could find an above average quarterback and consistency along the offensive line then this team could surprise people. Unfortunately, I am not too sure that is going to happen. Furthermore, I expect Penn State’s offense to be in mid-season form and wear out the Hoosier’s defense. If it were in Bloomington I would stay on the cautious side, but since it is in Beaver Stadium, I don’t think Indiana keeps it that close.

This is the tenth installment of Penn State’s Prey 2019. If you have missed any of the pieces you can find them here: Idaho, Buffalo, Pittsburgh, Maryland, Purdue, Iowa, and Michigan, Michigan State, and Minnesota.