My Favorite Games I Ever Attended: A Nittanyville Perspective

Posted on February 7, 2019 by Cory Lestochi Leave a comment

Let me first say that I am super excited to start this series with Kraigen and Brandon. I am intrigued to hear about all of your favorite games ever attended as well. As I wrote about a few months ago, I am the current President of Nittanyville (for at least a few more months) and have been fortunate enough to see a host of football games from the front row. There truly is no better atmosphere to watch a college football game than in the student section at Beaver Stadium. Additionally, I have had the opportunity to observe a few of the Penn State legends and the plays they blessed us with.

I attended my first ever Penn State football game on September 16th, 2006, when the Nittany Lions thumped Youngstown State 37-3. I may have had ~five Pepsi’s that day and consequentially went to the bathroom at least six times. My favorite player at the time was A.J. Wallace, when he still wore No.12 and was on offense, and Derrick Williams was my brother’s favorite. Coincidentally, both of them scored on the ground that day; A.J. Wallace’s 76 yard touchdown run on a reverse captured my heart. A.J., if you are reading this, thanks.

I went to a couple bowl games and a few more football games before college, one of which, makes my top three list. I am grateful for the games I got to attend before becoming a student, but when I look back on State College football Saturdays, the ones in the front row of the student section will always mean a little more to me.

Anyway, here are my honorable mentions that didn’t quite make the top three: 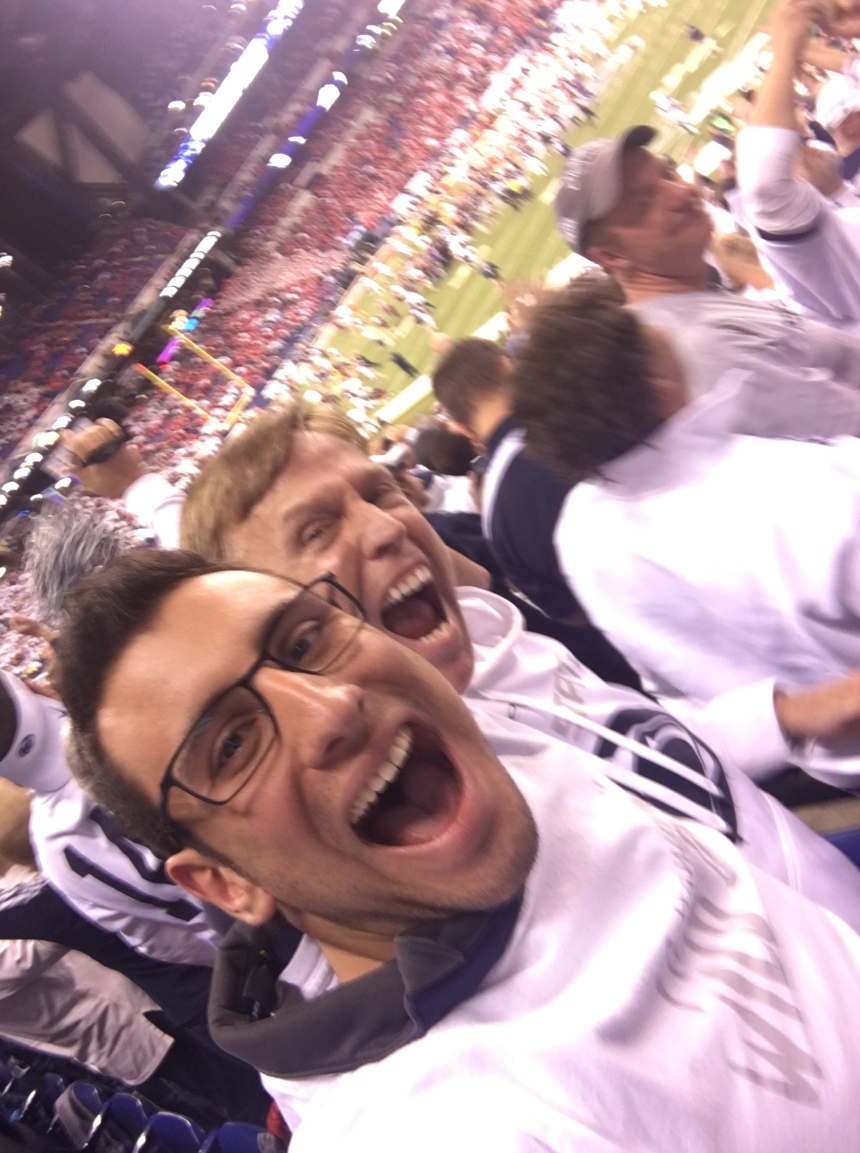 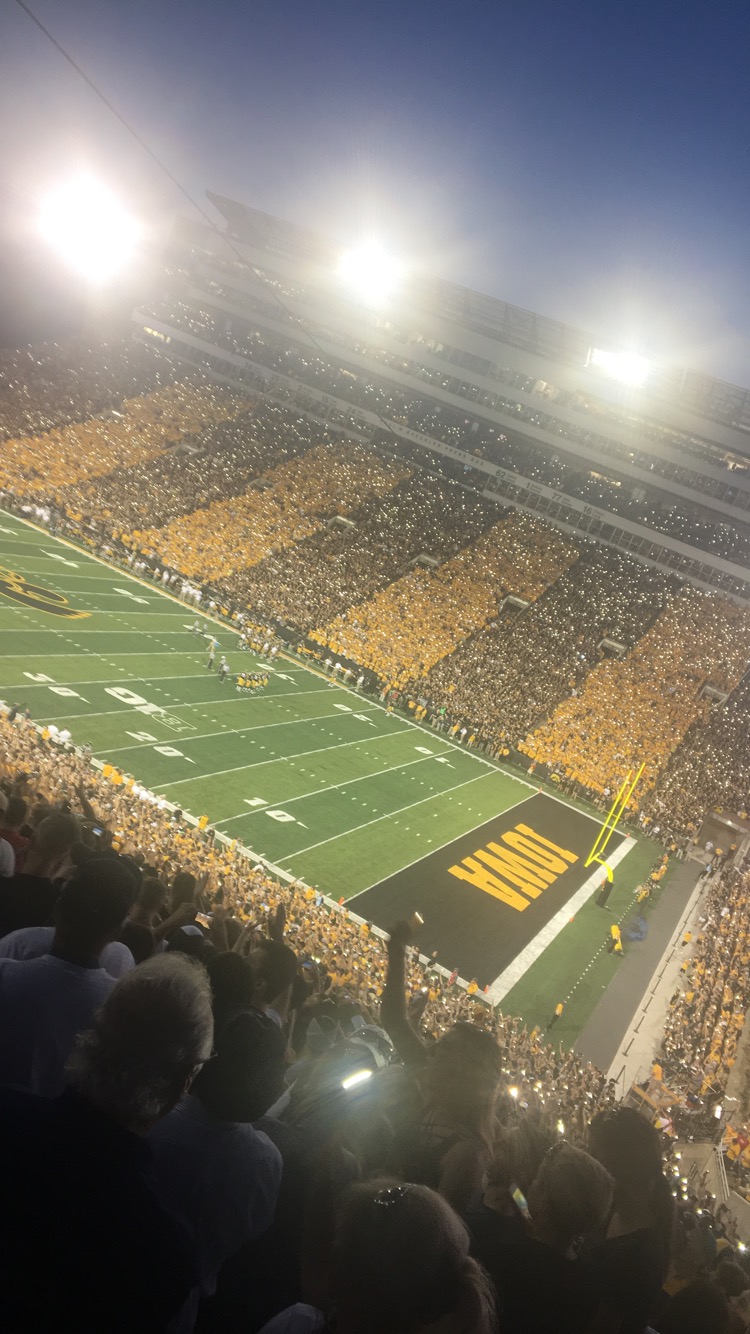 Enjoy the series and please feel free to give us your top three favorite Penn State football games you attended. Tomorrow I will be dropping my No.3 game.

tagged with My Favorite Games